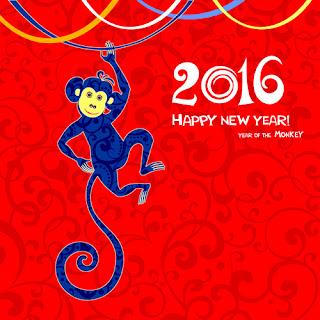 I've missed seeing others' needlework, so I'm getting back into blogging- an excellent excuse to browse the internet! I hope the new year brings you luck and fortune; I'm a monkey, so the year ahead is supposed to be difficult for me. Cheers!! :)

Email ThisBlogThis!Share to TwitterShare to FacebookShare to Pinterest
Labels: Holidays

Sunday Selections is a project that was started by Kim of Frogs Rock Pond and is being continued by River of Drifting through life. It's a simple but fun idea: on Sunday, simply post some pictures that are sitting, neglected, in your folders. You can choose a theme or not; it's entirely up to you. Link back to River, and, voila, you've done it!

This week's theme is currency! I started collecting coins after we moved to Saudi Arabia and started travelling to various countries. I still collect coins, but I'm also in to paper money now.

So it was my lucky day when I walked up to a little kiosk in Amman that sold money and only money. I believe we were there for at least two hours, and DH, bless him, never complained!

So here's a sprinkling of what I got:

Finishes for a Friday

I have some finishes to show off!

Be True is a pattern I stitched for Anna's competition on Stitch Bitch. I never managed to finish-finish it, though, so I didn't enter it in the competition. 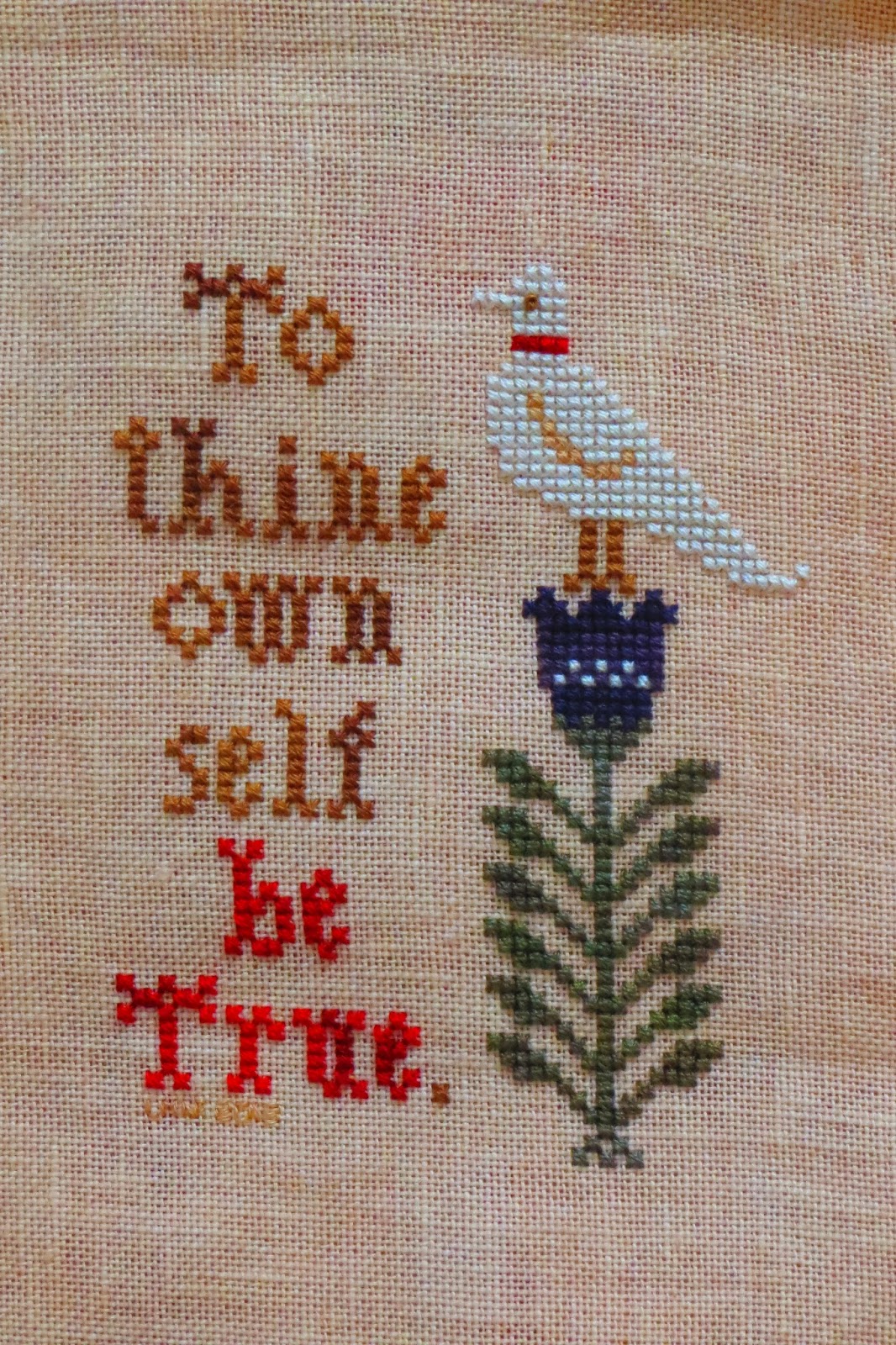 I finished the March pattern for Song of the Weather. Why, yes, I am really far behind! I have started April, and I have to say that I am enjoying hardanger immensely- except Kloster blocks, which I'm a bit bored with (but they look great!). 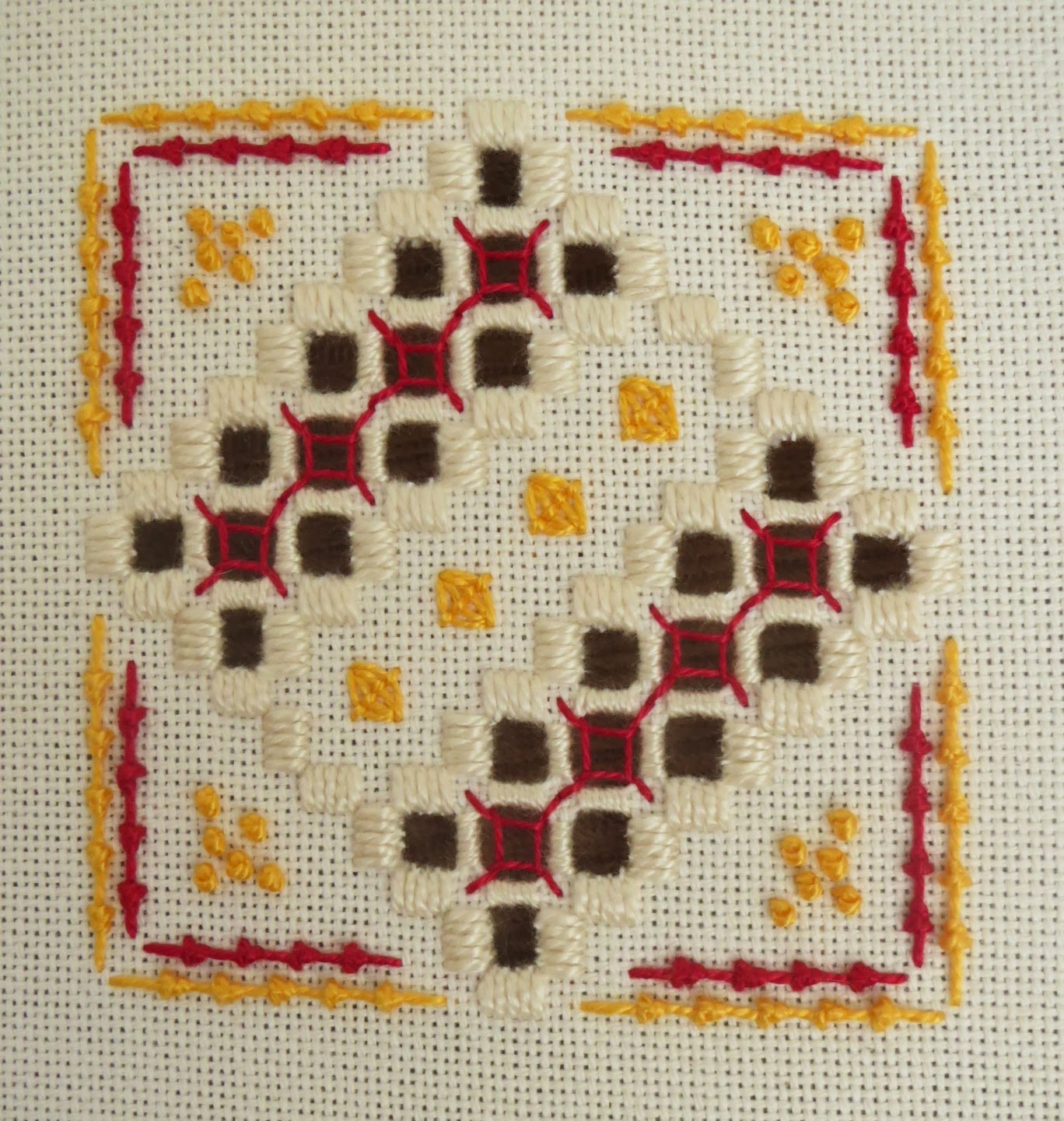 You know how you put something in a special place so that you won't lose it and then you promptly lose it because you can't remember where you put it? DH & I did that with the screws for our cat carrier, which led to my discovery of some floss and my Arts & Crafts Needlecase from Textile Heritage. 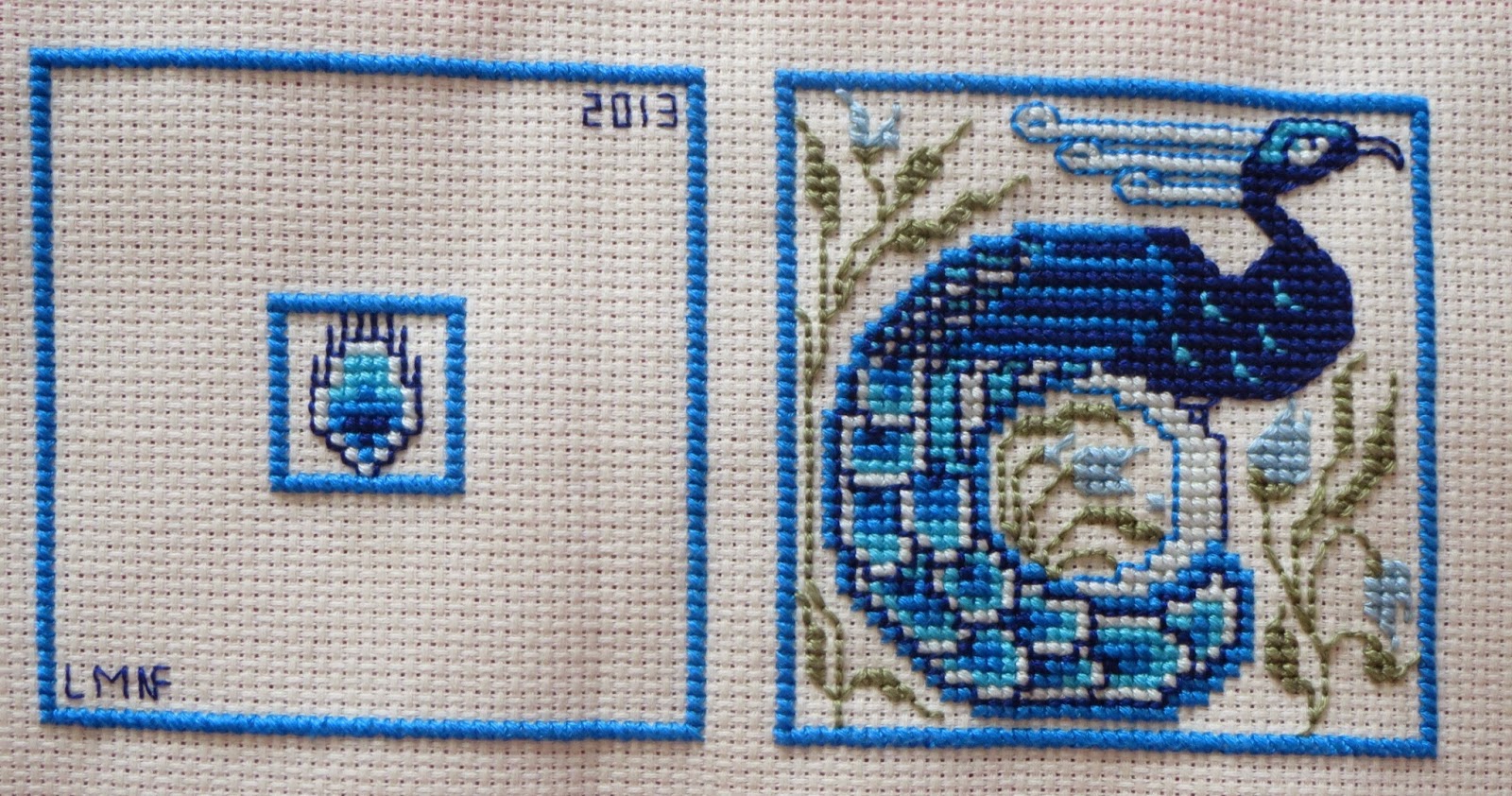 I can't decide if I should make it into a needlecase, of which I have many, or a giant pin cushion, of which I have only one. Not rush to decide, though- I'm sure it will remain in my stitching suitcase with all of my other unfinished finishes for quite a while!

For Christmas, I stitched "Home" from the JCS Christmas Ornament 2013 issue. 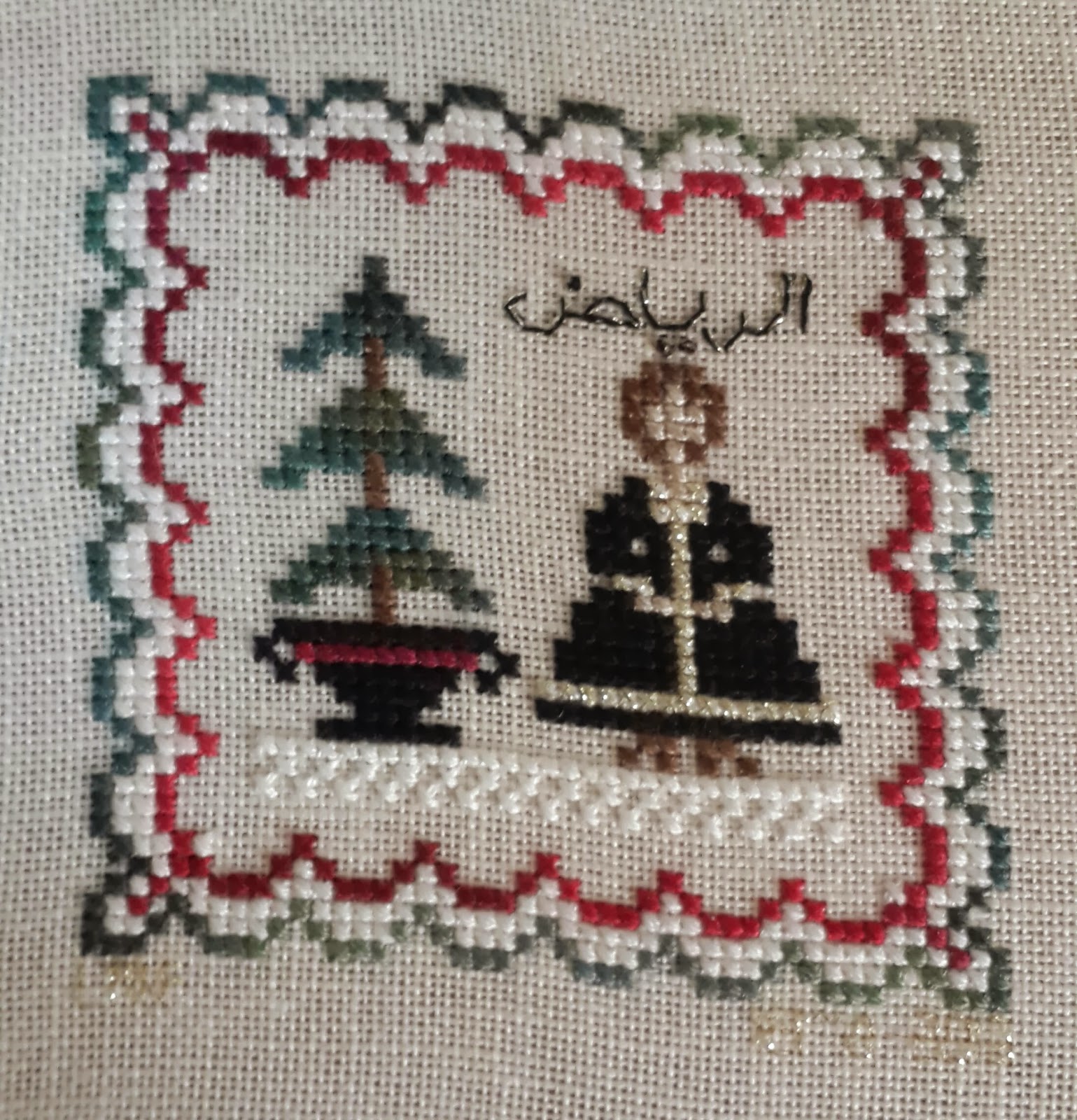 I did change a few things. The dress is supposed to be red, but I changed it to black to be an abaya. I also changed the word "Home" at the top to "Riyadh" in Arabic. The word is a little close to her head, but I'm more or less pleased with how it turned out. Someday it will become an ornament.

And finally, a UFO/WIP that I started probably in 2008. Seriously. I'm proud to announce that while I was in Ethiopia, I managed to finish my cat biscornu! French knots and everything. 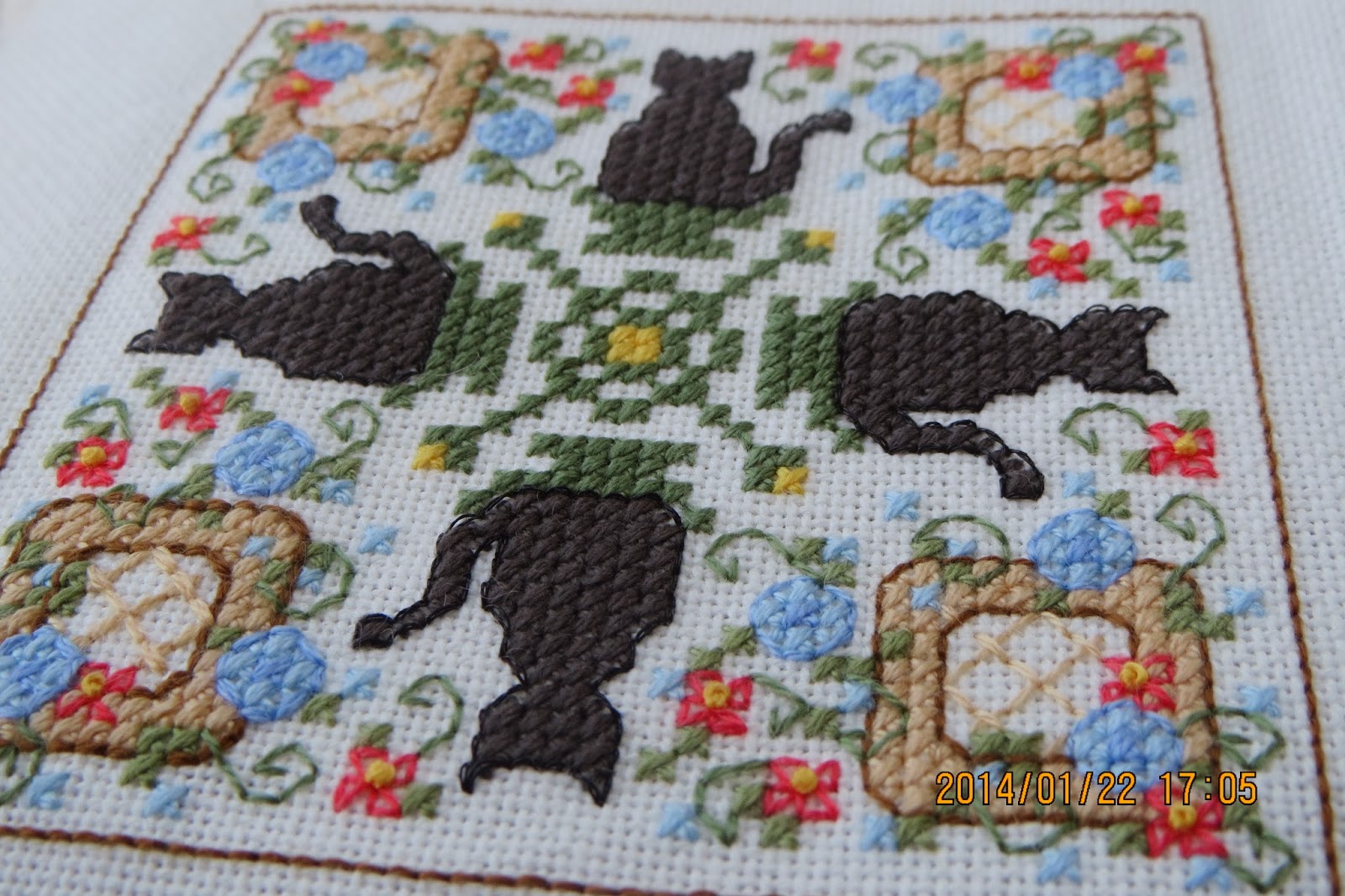 And it's in the unfinished finishes pile, right where it will stay! 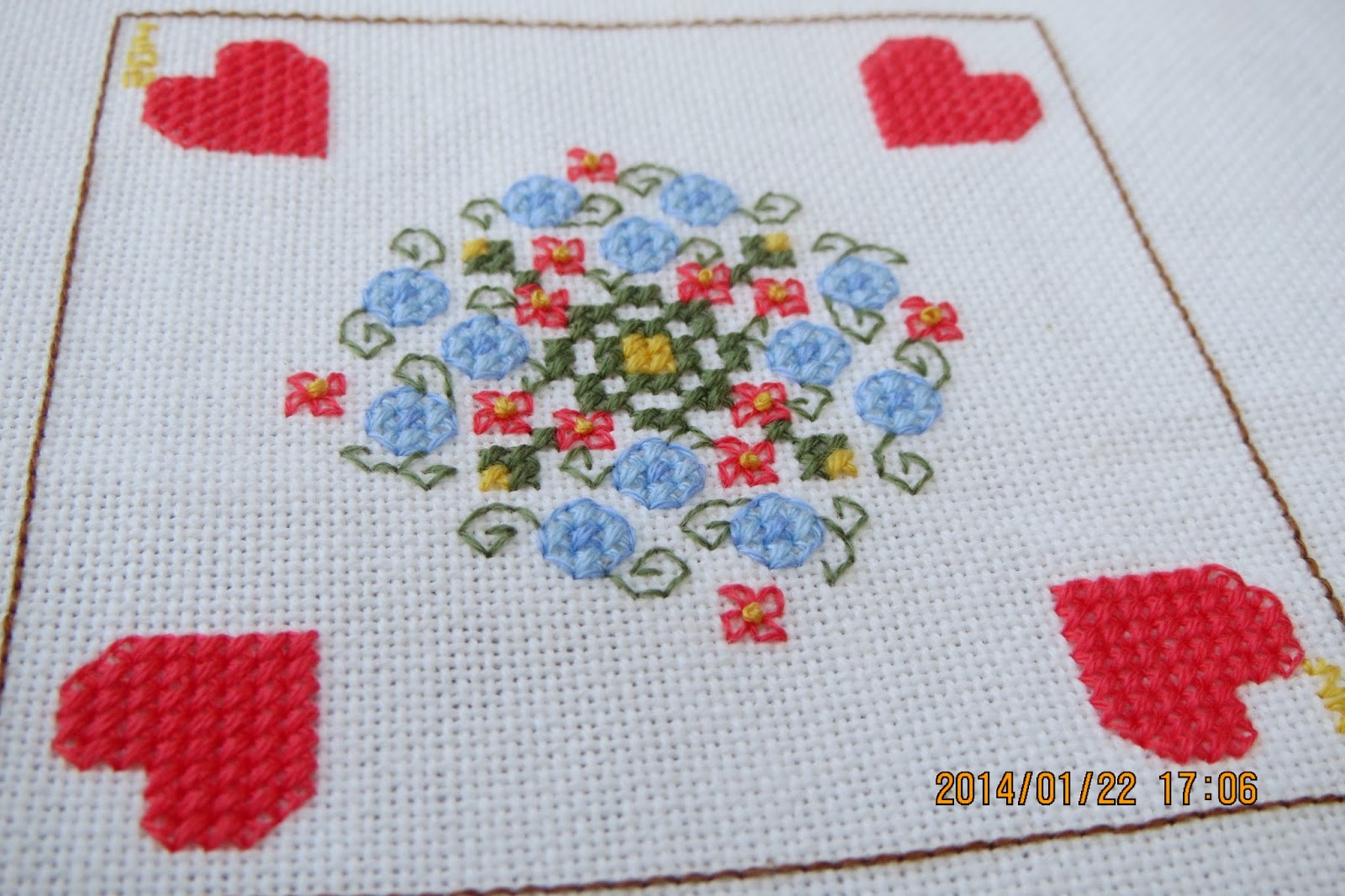 1. decorated with ornamental needlework.
2. produced or formed in needlework.
3. adorned or embellished rhetorically, especially with ornate language or fictitious details
1. an ornament or decoration.
2. a fictitious addition, as to a factual statement.

Offer Suspended Indefinitely
Want a personalized frogging needle, scissor fob, or a set? Send me a request at Anne.Sans.Tete@gmail.com with your preferred needle size and favorite colors & themes.